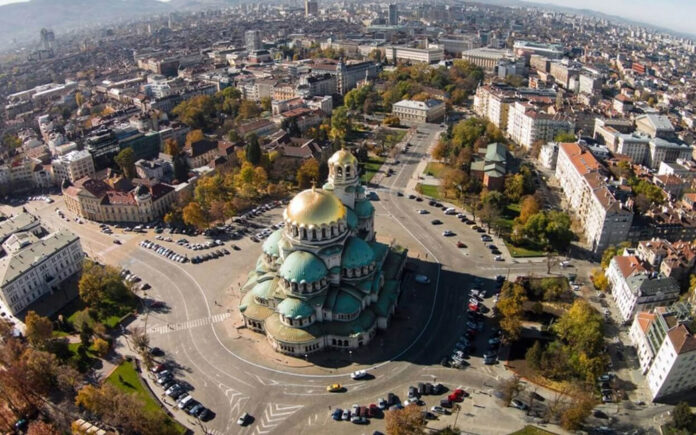 Bulgaria’s history as some form of nation state goes as far back as the 7th century which makes it one of Eastern Europe’s oldest countries. One of the earlier nation converts to the Christian faith and later coming under a 500 year rule by the Muslim Ottoman Empire, Bulgaria’s architecture and historical buildings stand as testament to its eventful past. Its location has also made it a melting pot of Eastern European and Balkan cultures.

Literally off the radar for Western European and North American tourists when it was a communist state, Bulgaria has since opened up and is today part of the European Union. In 1966, a national movement to promote tourism in the country known as 100 Tourist Sites of Bulgaria was launched. The list saw significant changes in 1989 when the communist regime fell and is today a vital reference as you determine which what places to go to.

Among the many sites on the list are the country’s centuries-old monasteries ranging from the Byzantine edifices to the unique Aladzha Monastery in Varna hewn out of a rock. Hard to tell apart from a rock face on the outside, the interior of the Aladzha Monastery is covered in beautiful mosaics and frescos that have remarkably preserved their shine despite the passage of centuries.

Bulgaria’s mountains are perfect for trekkers. The Balkan Mountains stretch the length of the country and are great for anyone looking for a long, uninterrupted hike. In fact E3, a long distance European hiking route follows the Balkan Mountains ridge from the country’s western border to edge of the sea.

The Black Sea coastline on Bulgarian’s east is one of the main reasons many tourists come to the country. The moderate weather is apt for swimming, sunbathing, scuba diving and other water sports. The quality of the 378-kilometer long coastline has been recognized by the EU for environmental excellence.