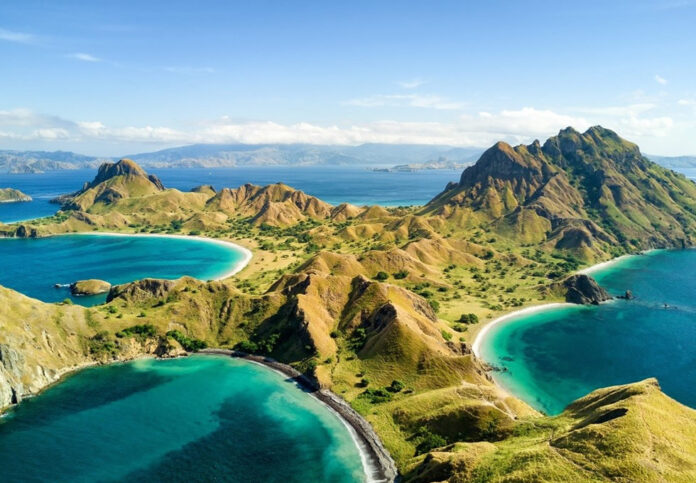 It is true that there are no problems to visit Labuan Bajo. There are various transportation for getting to labuan bajo. it is possible to go by air, water, and also land. Many access of transportation have been provided and people can choose the best and most suitable access for it.

Things that make Labuan Bajo so interesting is the Komodo National Park. This national park already gets title as the World Heritage Site and it is declared by UNESCO. In this national park, there are komodo dragons. This is a rare and special lizards that can only be found in this national park since this is the home for them. Komodo dragons become special animal since this is the largest lizard living in the earth. They are also claimed as the big prehistoric animal that can survive from the natural selection. That is why the animal and its ecosystem become the world heritage site. In this case, komodo dragons are not the only interesting things to find. The national park itself also becomes habitat of awesome animal such as wild boars, deer, and various species of birds. The sceneries of this park consist of savannas, mangroves, and even beaches. Specifically about the beaches, they can dive to see the various species of coral reefs and fish. There are thousands of fish species, even whales and stingrays can be found under the water of this national park. Of course, this is the great destination after getting to labuan bajo.

Try Australia’s Ben Lomond for some Fun in the Snow