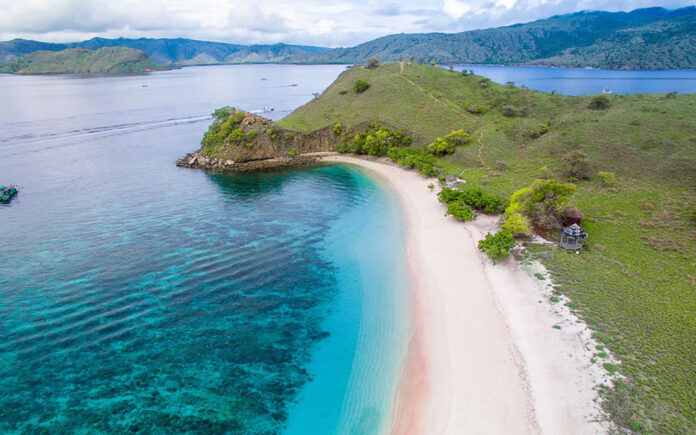 Labuan Bajo is a town located in the western area of Flores. Labuan Bajo is a town where there are many facilities for tourism. Although this town is known as the fishing site, the tourism is not about it. Simply, this place is like the gate to enter the bigger tourism destination and it is the Komodo National Park. In this case, people can explore labuan bajo easily. There have been several access to reach this town. After reaching this town, tourists can also explore the whole area around Labuan Bajo with the available accommodation and transportation. There will be no difficulties to enjoy the whole beauty offered by Labuan Bajo and the tourism destination offered by the area around this place.

It is true that it is easy to reach Labuan Bajo. There are several transportation to explore labuan bajo and government already provides the easy access for it. Since there are many tourists interesting to come and explore the tourisms in this area, the accesses are much easier now.

Then, Komodo National Park can be the best destination to explore labuan bajo. Labuan Bajo itself is a fishing site, so there may not be many things to explore. It is better for tourists to visit and explore the national park which is not far from the Labuan Bajo. it is only about 15 km and there have been direct access to reach this exotic national park. The park is so special since this is one of the park declared by UNESCO as the Wolrd Heritage. The icon of this national park made UNESCO declare it. There is Komodo dragons as the unique and rare lizard living in this park. This park is the home for this large lizard. It is also said that Komodo dragons are the living prehistoric lizard, so it is more than a common lizard, yet it is a totally exotic animal to see. Around the national park, there are also beautiful views provided by the forests and beaches. Related to its beaches, there are great lives of marine animal and tourists can dive to see them.