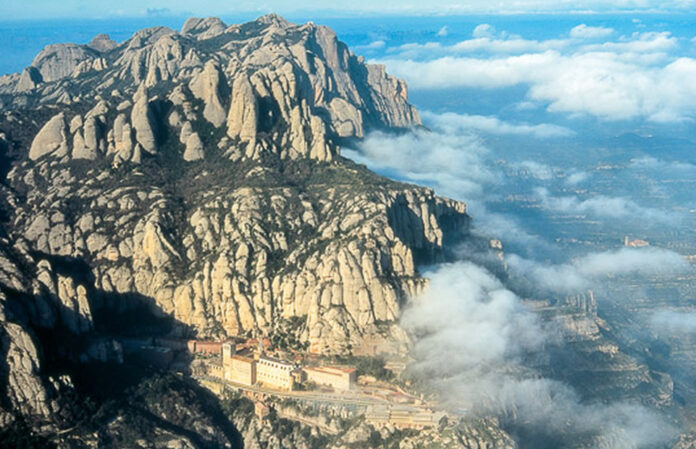 For a Caribbean winter holiday, the island of Montserrat should be high on the list of destinations. It is part of the Leeward Islands and is a British overseas territory. At just under 10 miles long, it is a great place to tour and explore in just a few days. The island has strong Irish connections and is often called the Emerald Isle of the Caribbean because it resembles the scenery found in Ireland. Visitors might be amused by the stamp they get in their passport when they arrive – the shape of a shamrock!

The Irish connections do not stop there. St Patrick’s Day is an official holiday and those who are lucky enough to be on the island at this time can see and take part in various concerts, parades and other celebratory activities. Listen out for the Irish accent which has not diminished much over the years.

It is the perfect destination for those who want to spend time hiking and exploring. There is plenty of lush scenery and hiking trails for those who want to keep their feet dry, but visitors who want to make the most of the water sports on offer can try snorkelling or kayaking. The beaches are black sand thanks to the volcanic origins of the island and there is the Soufrière Hills volcano which is still active. As a result there are large parts of the island which are off limits.

The volcano is actually a big attraction for visitors to the island. While getting close to it is not possible, the Montserrat Volcano Observatory makes it easier to see all the different features. There are tours for visitors which are led by scientists that work there rather than tour guides. They monitor the volcano around the clock so that any unusual activity can be reported immediately.

Plymouth is the capital city of the island but it was actually abandoned in 1997 because of the volcano. Sightseeing here is possible but only on a pre-arranged visit and with a police escort. Most hotels or the tourist office can book you on one of these trips. The city itself is coated with ash, earning it the nickname of the modern day Pompeii. The businesses and government departments that were based there can now be found in other parts of the island and there are new developments taking place in safer areas.

The climate of the island is fairly consistent so winter breaks can mean as much sunbathing and swimming as in the summer months. Lime Kiln Bay is considered to be a great spot for snorkelling but anyone interested in wildlife can join an expedition with the forest rangers to keep track of the various rare species of birds and wildlife which have found a home on Montserrat.

The island does not have the usual tourist attractions of theme parks and resorts in the same way that others do. People come to see the unique features of the island. These include the ghauts which carry rainwater to the sea. Most visitors to the island will at least go to see Runaway Ghaut which is one of the most famous. It is reported that people who drink the water from the drinking fountain there will return time and time again to the island and during your stay you will come across tourists who have visited the island before.

To find out more about the history and culture of the island the Cultural Centre is the perfect visitor attraction. Visitors may be surprised to find that it was the brainchild of Sir George Martin, the Beatle’s producer. It is home to a conference centre, a gift shop, offices and an auditorium where there are many types of performances. It costs nothing to go into the centre but donations are welcome.

Those who are looking for a party atmosphere may be disappointed. There are a few small nightclubs but most people prefer to frequent the rum bars which have a very informal and relaxed ambiance. With no official closing time they simply stay open until the last person leaves.

Travelling to the island is relatively easy with most tourists arriving at airports on Antigua or St Maarten and then transferring to the small island airport of Montserrat. As mass tourism has not yet reached the island, it is also a very cost effective winter holiday. Accommodation varies from small guest houses to hotels categorised as ‘luxury’ although they tend to have fewer amenities than luxury hotels elsewhere.